Apple will likely return to its usual September launch timeframe for at least some iPhone 13 models this year, with availability currently slated for the third week of the month, according to Wedbush analyst Dan Ives. 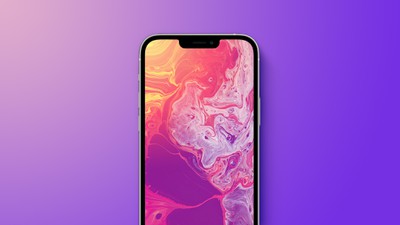 In a research note shared with MacRumors, however, Ives said there is a chance that the launch could be pushed back to early October:

We have gotten more detailed reads from our supply chain checks for iPhone 13 builds with this next iPhone launch coming out of Cupertino in the late September timeframe. From a timing perspective, we believe the current iPhone 13 launch is slated for the third week in September as of now but could push out into early October based on continued product model tweaks.

Apple typically announces new iPhones in September, but the entire iPhone 12 lineup was unveiled in October last year, almost certainly due to production-related delays arising from the COVID-19 pandemic. With the supply chain now in better shape, it wouldn’t be too surprising to see Apple revert to a September announcement.

Ives also continues to claim that the iPhone 13 lineup could feature a new 1TB storage option and a LiDAR Scanner across all four models, although TF International Securities analyst Ming-Chi Kuo believes the LiDAR Scanner will remain limited to the two Pro models.