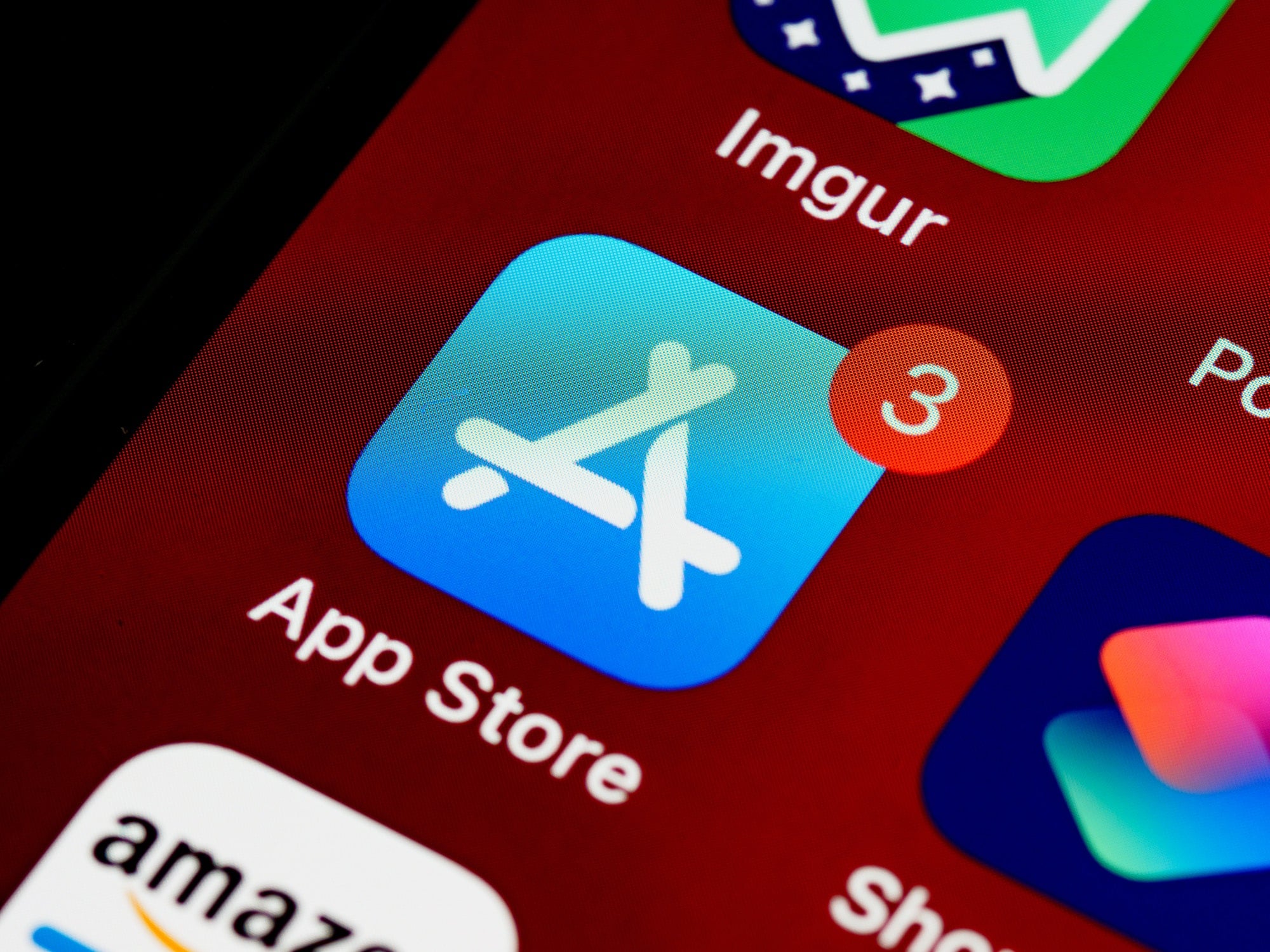 Apple has told Australian authorities that the company is “surprised” over the accusations some developers have logged against them. The company has provided a full report to the government regarding its App Store review process, and the app distribution system.

Last year, after Epic and a lot of other developers, built pressure on Apple to re-check its App Store practices, the Australian Competition and Consumer Commission (ACCC) launched an investigation against the company. The commission asked Apple to justify its practices and said that they’ll release a report on March 31st based on the court’s findings.

In an effort to save itself from embarrassment, Apple has submitted a document to the Australian Commission containing information regarding the App Store‌ and App Review Process. In the document, Apple has told ACCC that it is necessary for the company to review apps (that too in a certain way) to ensure ‘objectionable content’ isn’t uploaded to the App Store.

“Apple reviews 73% of prospective apps within 24 hours of being submitted by a developer. If an app is rejected, Apple provides the following information to the developer: (a) the reason for the rejection; (b) the specific App Store Review Guideline(s)1 (Guidelines) that were not complied with; (c) a description of why the Guideline(s) were not complied with, by reference to the operation of the app”

“If an app is rejected, developers are able to correspond with the Apple team member who reviewed the app via App Store Connect.”

Apple has also denied the allegations of the company not having a communication channel for these purposes.

“Apple operates a worldwide telephone support line for developers. This support line is available in all 175 countries where the Apple App Store is present and, on average, facilitates 1,000 calls per week.

Even though Apple touts its app review process as one of the best in the world, it has occurred on many occasions that an app with objectionable content has been released to the App Store. Many developers around the world have also accused Apple of not having a proper communication channel when the app is under review.

The App Store has been under scrutiny for well over a while now, and the company needs to do something with the increasing number of complaints. Have you ever faced such issues with the App Store? Have you found any improper content on the App Store? Let us know in the comments section below!