As indicated in a newly published support document, WhatsApp has ended support for iOS 9 and earlier versions of Apple’s mobile operating system, requiring all users to be running at least iOS 10, released in 2016. 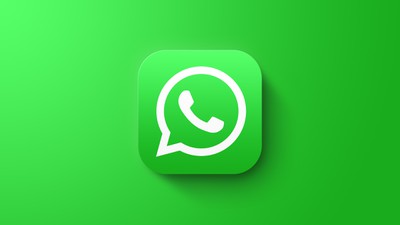 Up until now, iOS 9 users – which will have been mainly
iPhone 4s owners – were able to use the encrypted chat service. Going forward, however, iOS 10 is required, meaning users will need an ‌iPhone‌ 5 or later model to use WhatsApp.

The drop in support follows a similar move by the Facebook-owned instant messaging service last year, when it ended support for iOS 8 and older.

For customers finding themselves no longer being able to use the app due to the end of support, it’s recommended that you back up your WhatsApp chats to iCloud, and restore your chat history to a newer, supported device. You can find instructions on how to do so here.