The cute but slow Measure app has been revitalized by LiDAR on the iPhone 12 Pro to become far faster and even more useful.

Come back to the Measure app. It was always fun, it always seemed impressive, yet it was also always a bit less useful than you expected. Now it’s much more useful.

Measure is Apple’s app for finding out the length of a wall or some object’s size, all using the iPhone’s camera. It’s useful for measuring regardless of whether or not you’re close to an object, and your angle to it.

It’s invisible in that you don’t have to do anything to benefit. There are no settings or controls to alter at all.

However, it’s also very visible in how much more accurate and responsive it is. You’re far less likely to get the “Move iPhone to start” message that used to make Measure feel slow.

How to measure anything in the Measure app

As you move the camera, you’ll see a line stretching out behind the white dot. Above it, there is a constantly-updating label showing you the measurement so far. 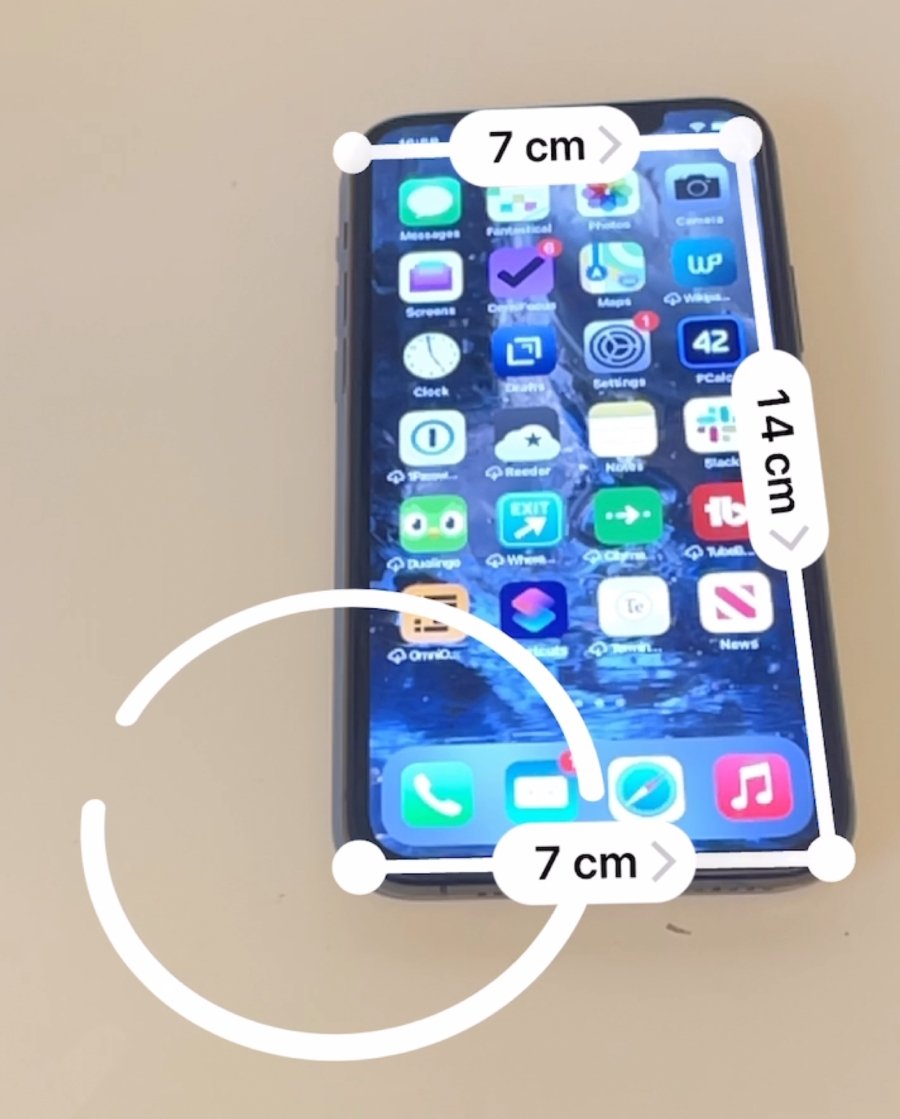 When you’ve measured something, you can look to see what the label says is the final figure. Alternatively, you can tap on the menu button at top left.

Once you’ve tapped that, you get a pop-up showing that last measurement. Or if you’ve measured many things in this session, you’ll see them all listed — though you may have to scroll to find them.

You can read the figures, you can Copy them to paste somewhere later, or you can Share them.

That’s it — for the very most basic of measurements. It’s simple enough and now also fast enough that you will use it much more.

Measure can do all of that, starting with how easy it is to take your current measurement and add another part to it.

How to extend measurements to two angles in the Measure app

Measure will keep the first measurement on screen as you drag to measure the second side, the third angle, or whatever you need. Again, you can read, copy or share the figures.

If you are going to measure a rectangle, though, Measure will often figure that out and outline the rectangular item to make it easier to spot edges and drag to measure them all.

That’s a little inconsistent, though, and sometimes items you would describe as rectangular are missed by Measure. That’s seemingly the case when the rectangle has slightly rounded corners.

In that case, you have to keep tapping the white dot and moving the camera to measure all four sides.

Whether you do that manually or Measure helps you out, the result is the same. You get a precise measurement — but it can be even more precise. 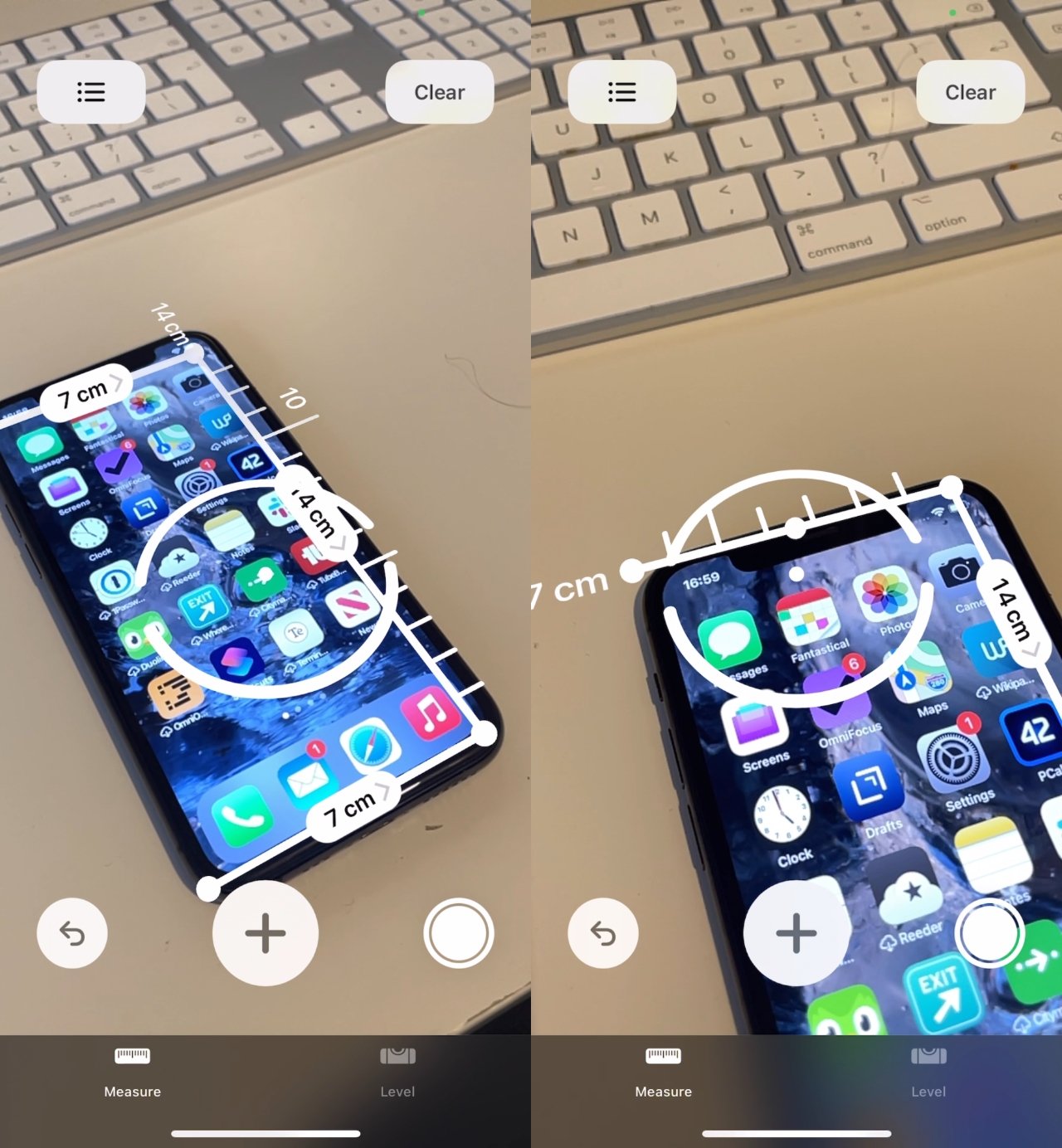 Move in closer and Measure shows you finer measurements

How to get more accurate results in Measure for iOS

All of this works on objects, places, and people. In most cases, some issues will prevent an accurate measurement, such as when something is obscured.

That’s most common when you’re pointing Measure at a person standing in front of you, but there’s a desk in the way. Get them to step out from the desk so that you — and the Measure app — can see their full height.

Measure will interpret that this is a living person in front of you and automatically show you their height without you doing anything more. It can go wrong because Measure shows you their height in white writing, and if they’re standing in front of a bright daylight scene, it’s practically invisible.

But it will be precisely accurate, and it will have worked this out automatically in a moment. It’s that accurate and that fast because of LiDAR.

So that addition to the cameras on the iPhone 12 Pro and iPhone 12 Pro Max is an unexpected boon even with one of Apple’s own standard apps.