Twitter’s new ephemeral tweets, or “fleets,” have been hit by a bug that allows them to be accessed long after their supposed 24-hour expiration time, less than a week after the feature launched. 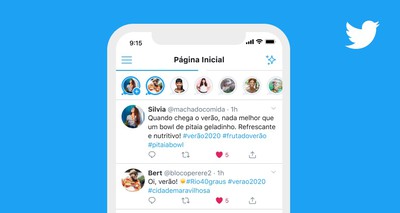 According to Techcrunch, the bug allowed fleets to be viewed and downloaded by other users without notifying their creator. Details of the bug were posted in a series of tweets over the weekend. Twitter soon acknowledged the issue and says a fix is on the way.

“We’re aware of a bug accessible through a technical workaround where some Fleets media URLs may be accessible after 24 hours,” a Twitter spokesperson told TechCrunch. “We are working on a fix that should be rolled out shortly.”

The workaround refers to a developer app that could reportedly scrape fleets from public accounts through Twitter’s API. However, once Twitter’s fix is applied, URLs for fleets won’t work whether they’re active or expired.

Twitter says it doesn’t delete fleets from its servers for up to 30 days, and it may retain fleets for longer if they violate its rules.