Following the release of macOS Big Sur last week, a number of 2013 and 2014 MacBook Pro owners found that the update bricked their machines. Affected users saw their Macs get stuck displaying a black screen after attempting to install the new software. 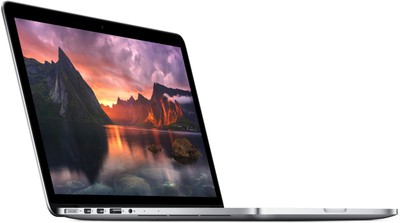 Apple has now addressed this issue
in a new support document that provides instructions on what to do if ‌macOS Big Sur‌ can’t be installed on a 2013 or 2014 MacBook Pro machine. Apple suggests Mac owners experiencing these issues unplug external devices, attempt restarting, reset the SMC, and reset NVRAM or PRAM. From the support document:

Apple says if these solutions do not work, affected customers should contact Apple Support for further help with the problem. The document also says that Apple plans to update the article as more information becomes available.