Moment, the company behind the Moment photo editing app and Moment lenses for iPhone, today announced an Instant Film update for its RTRO app, which is designed to capture vintage photo and video clips. 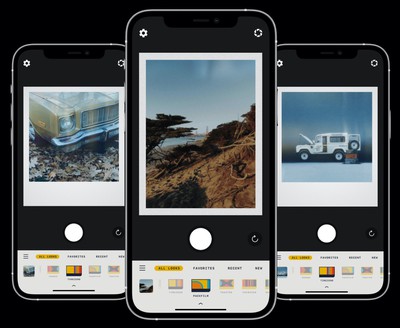 The new Instant Film feature is designed to work like a real instant film camera, generating a unique film-like effect that can be seen in real time when capturing photos.

Moment says that Instant Film uses a new Analog Effects Engine that allows for generative photo effects, with each photo captured looking slightly different similar to what you might get out of a real film camera. Each effect is based on dozens of variables so every photo is one of a kind. 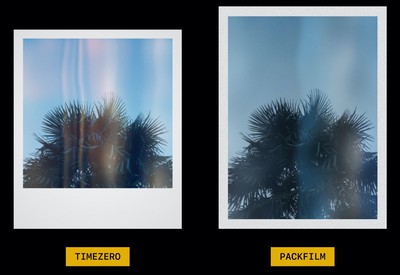 To create the new Instant Film feature, Moment studied how chemical effects were created during the film’s development process to create an emulation in the viewfinder as you take a photo, giving users control over what the photo will look like and the intensity of the generated effect.