The hashtag #iphone12studio has gained a new hashflag from Apple. The hashflag may indicate that a new Apple Watch-style studio is on its way for the iPhone 12, but it is not yet known exactly what it will be used to promote. 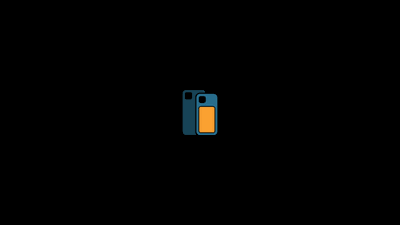 The new hashflag, first highlighted by Twitter account @hashflagsio, is the first to be used by Apple for something other than an event. Apple launched its logo hashflag for its upcoming Apple event this week, and the company has also launched similar logo hashflags for its previous two events.

The #iphone12studio hashflag is now live, displaying an image of an iPhone 12 Pro Max case and an ‌iPhone 12 Pro‌ case with a MagSafe Wallet. 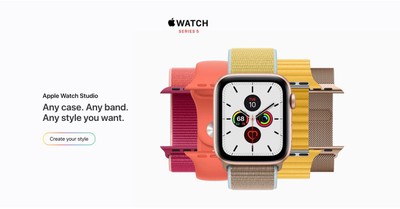 The hashtag’s tease of an equivalent ‌iPhone 12‌ Studio may suggest that a similar feature for the ‌iPhone 12‌ and its ‌MagSafe‌ accessories is on the way. Apple offers a wide variety of color-coordinated ‌MagSafe‌ cases and accessories alongside the ‌iPhone 12‌, so Apple may be seeking to capitalize on its growing accessories market and allow users to see how different combinations may look.

However, it is strange that Apple has launched the hashflag before announcing the new feature. Ahead of Apple’s “Time Flies” event in September, Apple customized the #AppleEvent Twitter hashtag before announcing the event, thereby revealing that the release of invitations was imminent. Whether Apple has intentionally launched the #iphone12studio hashflag early is unknown.

Twitter allows brands to add custom emojis next to hashtags as a marketing strategy. According to Agency Creative, Twitter hashflags can cost upwards of one million dollars, and they are commonly used for large events like the Super Bowl or holidays.