Apple is facing a severe shortage of vital power management chips for the iPhone 12, as well as other devices, according to Bloomberg. 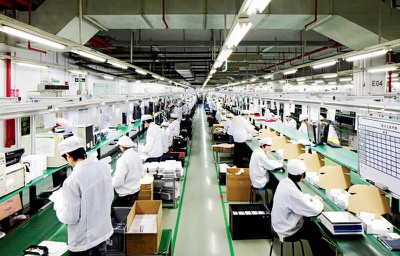 Bloomberg notes that power management is particularly important for the ‌iPhone 12‌ due to its additional camera features and 5G capabilities. Apple has multiple power management chip suppliers, as revealed by a recent teardown from iFixit.

Apple is now facing supply constraints across multiple devices, including the iPhone, iPad, and Apple Watch, leading to long wait times for orders. At the end of last month, Apple CEO Tim Cook told investors that the company is “working really, really hard” to remedy the ongoing supply issues.

Earlier today, it was reported that Apple has been repurposing components from iPad models in the ‌iPhone 12 Pro‌ in an effort to meet demand.