Apple has renewed Apple TV+ show “Ted Lasso” for a third season due to its popularity with both viewers and critics. According to Apple, critics have called the series “terrific,” “hilarious,” “heart-swelling” and “infectious,” with the show earning an 86 percent on ratings site Rotten Tomatoes. 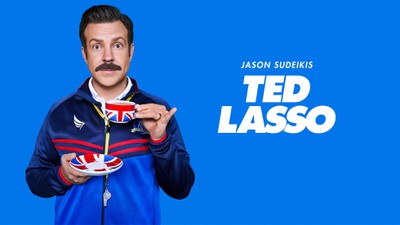 The ‌‌Apple TV‌‌+ series revives the original Ted Lasso character, with Sudeikis playing a small-time college football coach from Kansas that’s hired to coach a professional soccer team in England even though he has no experience coaching soccer.

Apple renewed “Ted Lasso” for a second season just a week after the series initially premiered, and 10 episodes of the first season are now available. The second season, which will also include 10 episodes, is set to begin filming in London in early January.