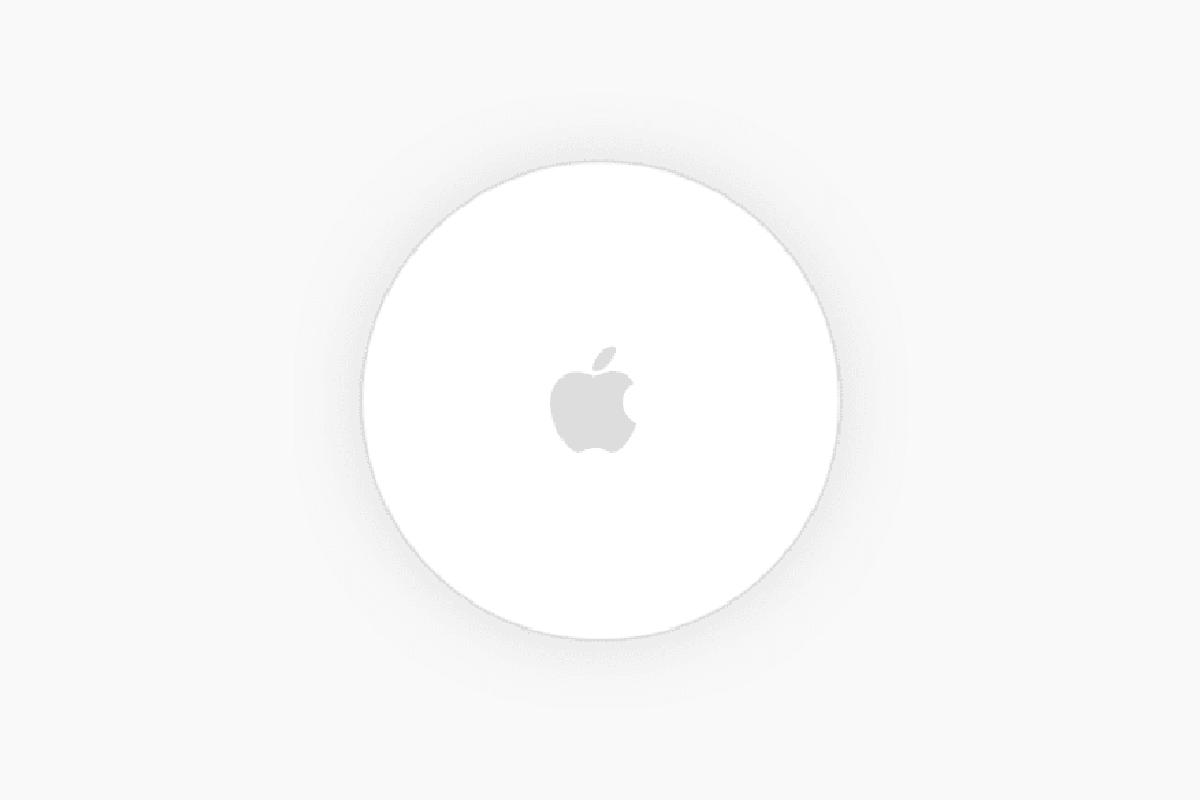 Last year, rumors started flying around a new hardware product in the works by Apple. Referred to as ‘AirTags,’ it’s designed to help you track items right from the comfort of the Find My app. In this roundup, we shall try our best to distill the various reports that have been surfacing frequently about this product, including its possible release date. Let’s get started.

For those unfamiliar, AirTags are a form of tracking accessory supposedly in development by Apple. Although the Cupertino-based tech giant has never officially confirmed the product, we have seen lots of rumors and leaks dating back to early last year that more or less prove its existence.

AirTags should work similarly to current tracking accessories such as Tile and Chipolo by emitting a continuous low energy Bluetooth beacon, but with complete integration into the Find My app on the iPhone, iPad, and Mac. Furthermore, they could come equipped with a U1 (Ultra Wideband) chip that allows for increased accuracy while tracking with another U1-equipped device, such as the iPhone 11.

According to assets found within the first beta of iOS 13, AirTags will sport a circular disc-like shape with an Apple logo on one side, complete with a glossy finish similar to that found in AirPods. In terms of size, an AirTag shouldn’t be larger than an Apple Watch face, making it easy to attach onto (or insert into) items such as suitcases, key-chains, and wallets.

Despite the various names (Apple Tags, iTags, and so on) that people have come up with over the past year, we have ample reason to believe that Apple may go with the moniker ‘AirTags.’ For starters, the iOS 13.2 folder structure had a sub-folder with the name ‘AirTag’ on it. Then, Apple purchased the ‘AirTags’ trademark from the Russian RFID company ISBC, late last year. And to top that off, an Apple Support video uploaded to YouTube back in April this year accidentally included the word ‘AirTags’ underneath the description for the Enable Offline Finding toggle (located under Settings > Apple ID > Find My). Despite all of that, Apple may still come up with a completely different name. We will have to stick it out until the actual release date to know for sure.

How Will AirTags Work?

After attaching an AirTag to an item and adding it to the Find My app (via a new ‘Items’ tab that will be included upon release), the accessory will establish a connection with your iPhone via a low-energy Bluetooth signal. You can then check the location of the item within the Find My app, similar to how you track the present crop of Apple devices.

If you stray away from an airtagged-item for a predefined distance, you shall receive a notification on your iPhone. Since competing products such as the Tile Pro features a maximum range of up to 200 feet or more, we could expect something along those lines from the AirTags as well. In case you have trouble finding an item quickly, you should be able to make the AirTag chime remotely to help locate it. Internal code found in iOS 13 also suggests that you can pinpoint the tracking accessory with the use of AR balloons.

You should also be able to add ‘safe’ locations to items equipped with AirTags. That should help prevented unwanted notifications from bugging you while an item is at home, for example.

How Will You Find Lost Items?

If you lose an item with an AirTag attached to it by wandering well out of its range, you can mark it as lost within the Find My app.

Whenever another person with an iPhone (or an iPad or a Mac) gets close to the item, the device will pick up the Bluetooth signal emitted by the AirTag. The information is then relayed to the Apple servers (without the person even knowing about it), upon which you will receive a notification in regards to its location automatically. This falls in line with the Find My app’s Offline Finding feature that was introduced in iOS 13, iPadOS 13, and macOS Catalina last year, which uses Bluetooth to discover lost devices that have no internet access. The way that Apple uses a mishmash of private and public security keys also makes the whole process incredibly secure — you can read more about how that works here.

That said, a person who runs into a lost airtagged-item should be able to see your contact details on his or her iPhone, allowing them to contact you by text message or voice call.

AirTags will likely feature a removable CR2032 coin cell battery, which you can replace by removing the back cover. This is the same battery that a competing tracking accessory — the Tile Pro — already uses. Considering that the AirTag will feature a low-powered Bluetooth radio, the battery should also last anywhere from six months to a year. However, leaks from the Japanese site Macotakara also suggest a rechargeable battery. If accurate, you should be able to charge an AirTag wirelessly similar to an Apple Watch. That could also suggest that AirTags will be waterproof.

How Much Will an AirTag Cost?

Apple will likely aim for a price point that falls in line with the competition — the Tile Pro and the Tile Slim, for example, is priced at around $30-35. However, don’t be surprised to see an Apple ‘premium’ tacked on top, which could likely push the price into the $40-50 range.

When Will Apple Reveal the AirTags?

Another report by the Japanese site Macotakara claims that Apple could announce its tracking accessory alongside the reveal of the iPhone 12. The folks at Cupertino have already announced a virtual event scheduled for the 15th of September (which is just a few days away!), although we aren’t sure whether they will reveal the iPhone 12 at that date.

Bloomberg’s Mark Gurman claims that Apple could announce the Apple Watch Series 6 and an updated iPad Air in the September event while holding a separate event for the iPhone 12 reveal in early-October. As to the exact event in which Apple will reveal the AirTags is to be seen.