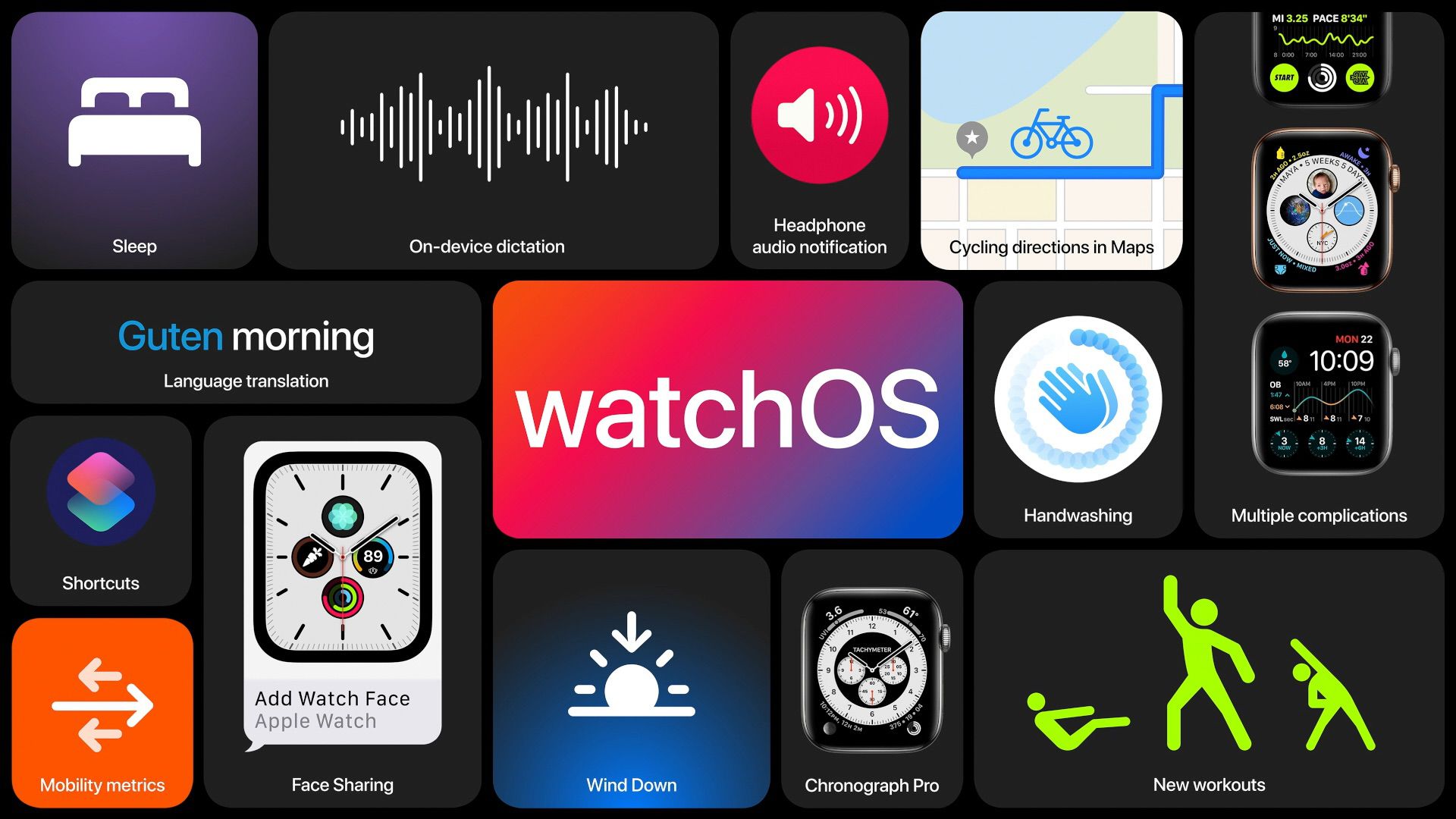 Apple has not released a changelog for this software update. So, there is no information at the moment about the changes that the fifth public beta of watchOS 7 offers. Hopefully, we will know about the changes once users test it out and reveal their findings online.

Public beta versions of watchOS 7 are available to only those users who sign up for Apple’s public beta program on the brand’s website. It is not advisable to install beta versions of watchOS 7 on your daily driver Apple Watch as the beta software might contain bugs that could hinder normal functionality. Moreover, there is no way to downgrade to watchOS 6 in case you don’t find watchOS 7 usable for daily usage.

Apple had announced the watchOS 7  in June. The biggest feature the new software brings over the watchOS 6 is sleep tracking, which can analyze the time and quality of your sleep. The software also brings more customization options for watch faces, the ability to share customized watch faces, support for more workouts, handwash reminder, and a bunch of other features. You can read more about watchOS 7 here.

Sign up for our iPhoneHacks Daily newsletter to get the top Apple news stories delivered to your inbox.