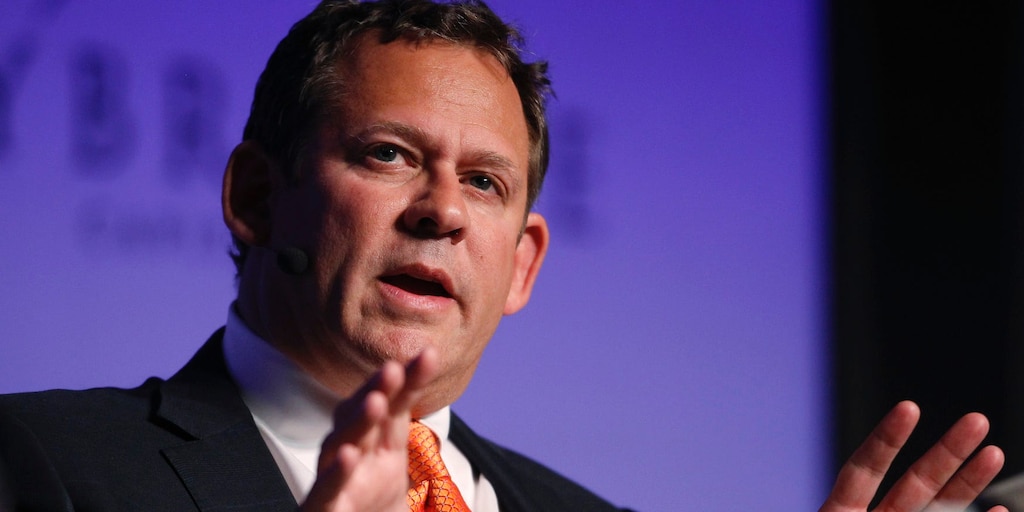 Rick Rieder, BlackRock’s global chief investment officer of fixed income, told Bloomberg on Friday that the stock market’s sell-off on Thursday was a “healthy” recalibration, and he still believes stocks can go higher.

“I think the market got ahead of itself and then recalibrated,” Rieder said. “The amount of exuberance particularly around some of those tech names was just overdone.”

On Thursday the Nasdaq 100 dropped more than 5% during intraday trading, while the S&P 500 fell roughly 4% in the biggest one-day declines since June. The investment chief said the amount of froth in the market leading up to the sell-off was larger than he had seen in most of his career, and the volume and price level of call options was “bizarre” and needed to recalibrate.

Rieder added that the question of whether a traditional 60-40 portfolio will suffice in a low-rate environment is the “the most important question and issue today.”

Read more: How a Russian supermodel became an angel tech investor — and her advice for entrepreneurs trying to do the same

“I still think the equity market is going to go higher. That being said, I do think you need to think about OK, how does your balance in your portfolio change because you can’t count on Treasuries to rally alongside of a falling equity market?” he said.

Rieder said investors should have more stocks and cash in their portfolios than they did historically, and added that BlackRock is running a “barbell” strategy.

“Build some income in a portfolio, don’t have so much what is traditional interest-rate sensitivity, because it’s not going to do a lot for you today,” Rieder said.