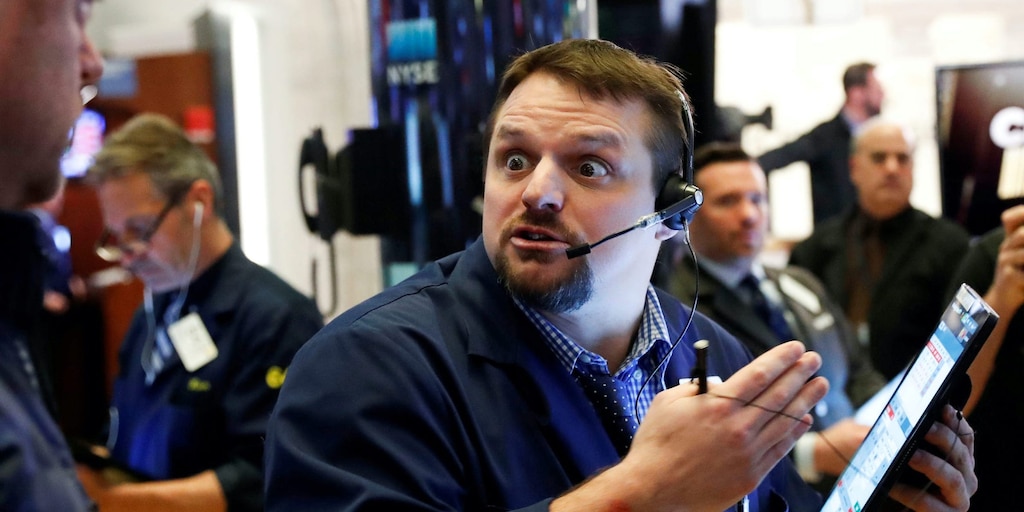 Several brokerage firms popular with retail investors experienced service disruptions on Monday due to the recent stock splits of Apple and Tesla, according to Bloomberg.

Surging trading volumes caused by the stock splits “contributed to problems” at Robinhood and Charles Schwab on Monday, Bloomberg said, citing people familiar with the matter.

The disruptions also spread to brokerage firms like TD Ameritrade, Fidelity, and Vanguard.

Most of the trading issues were solved that day.

Read More: One of Tesla’s biggest bulls on Wall Street breaks down how the company’s $5 billion stock sale could benefit retail investors – and explains why the electric-car giant would still be cheap at $1,400 per share in 2024

For Robinhood, the service disruptions included a technical problem that sparked delays to order status updates for customers. It did not face a system-wide outage, according to Bloomberg.

This isn’t Robinhood’s first rodeo dealing with glitches and outages. Retail traders were outraged back in March when its app was unusable for a period of nearly two days amid a volatile market sell-off.

For Schwab, a recent change to the storage system it uses to display stock quotes clashed with the heightened trading volumes surrounding Apple and Tesla’s split, resulting in an error.

Meanwhile, TD Ameritrade said issues with its app and website on Monday were “completely unrelated” to the stock splits, Bloomberg said.