Following several months of explosive growth, Apple’s stock came crashing down on Thursday, dropping around eight percent in a single day. It was the worst day of trading for technology stocks as a whole since March. 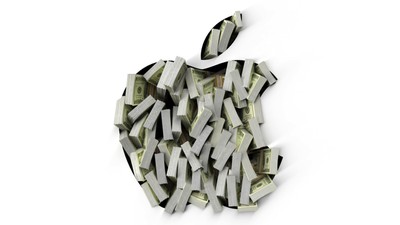 Apple’s market capitalization slid over $180 billion as a result of the sell-off, marking the largest one-day loss in value for any company ever, according to
Barron’s. The report claims the previous record was set by Volkswagen in October 2008, when the automaker lost $153 billion in value in a day, shortly after a massive short squeeze.

Apple is down another five percent today as of writing, stripping the company of its $2 trillion status during intraday trading.

Apple’s stock price is still twice as high as it was in late March. Despite the global health crisis, the company set a June quarter revenue record of $59.7 billion, buoyed by strong Mac and iPad sales as more people work, learn, and connect with others from home.