Apple is expected to release a 10.8-inch iPad in the second half of 2020. While there is some debate about what specific branding the device will be released under, here’s everything we know about the rumored tablet.

The iPad Air was last refreshed in March 2019, while Apple updated its low-cost iPad tablet in September of that year.

Well-connected TF Securities analyst Ming-Chi Kuo forecast that the device could take an “iPhone SE” strategy, packing speedy internals into a lower-cost footprint. That seems to suggest that it could be an entry-level iPad.

On the other hand, a leaked manual for an “iPad Air 4” seemed to back up rumors that the upcoming 10.8-inch device could be released under the Air moniker.

When will the 10.8-inch iPad be announced?

In a note to investors in May, Kuo predicted that the 10.8-inch iPad — whether an iPad or iPad Air — would launch in the second half of 2020.

In late August, a series of unreleased iPad models surfaced in an Eurasian Economic Commission database, suggesting that a release was imminent. EEC filings typically appear one to three months before a debut. 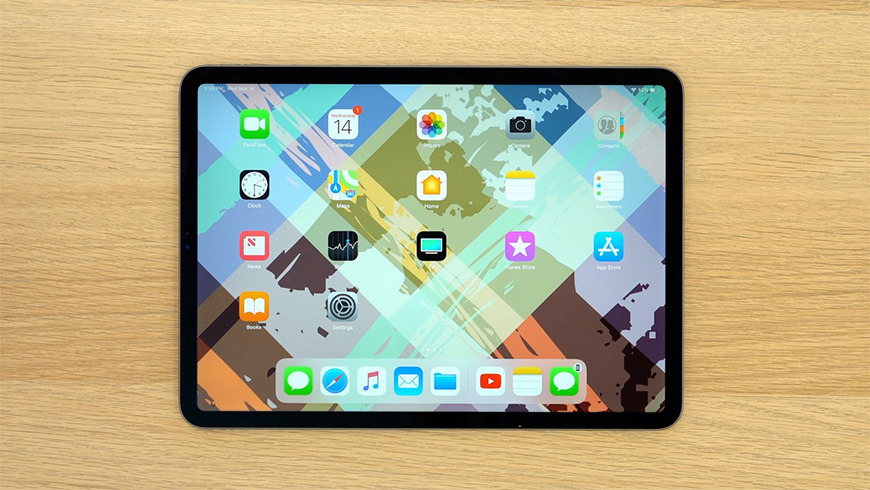 The 10.8-inch iPad is rumored to sport an iPad Pro-like bezel design.

Apple has been rumored to be developing iPads with a 10.8-inch and 11-inch display, though those may be two separate models. Most reports agree that the iPad released in September will be a 10.8-inch device.

More significantly, Apple is expected to axe the Home button on the 10.8-inch iPad and give the device much slimmer and more uniform bezels. The display itself could be a Liquid Retina — the same display tech used in the iPad Pro.

A late August leak of alleged schematics also suggest that the device could sport an iPad Pro-like design with squared and flat edges. That would bring the device closer to the iPad Pro in form factor, as well as the rumored “iPhone 12”

Touch ID in the Power button

In what would be a first for the iPad lineup, the aforementioned manual leak suggests that the “iPad Air 4” would move the Touch ID fingerprint sensor from the Home button to the power button.

The manual, which was written in Spanish, refers to the use of “Touch ID with the top button” to authenticate and unlock the device.

Although questions remain about how Apple will deal with the new Touch ID placement, without a Home button or Face ID, the rumored iPad would need another solution. 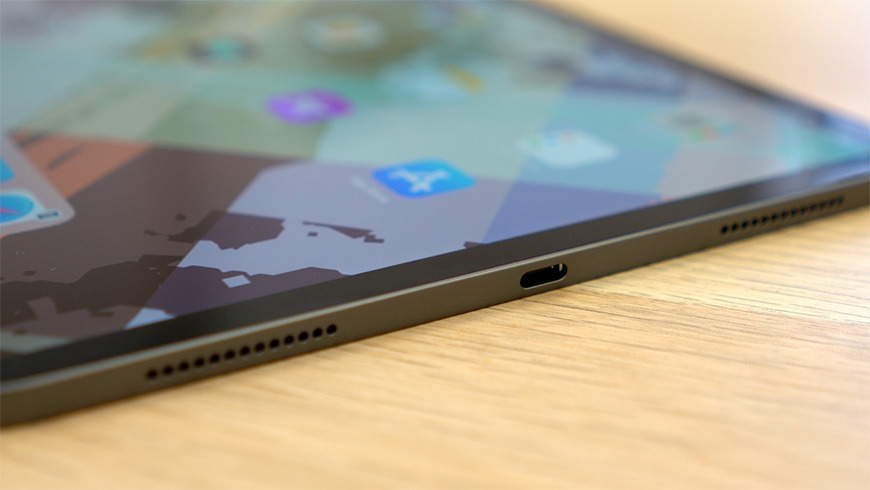 The new 10.8-inch iPad is rumored to drop Lightning for USB-C.

Multiple rumors and predictions, including from Kuo, indicate that the new “iPad Air 4” model would ditch the Lightning port in favor of a USB-C connection.

That was corroborated by the supposedly leaked manual in August. A USB-C port would give the iPad many more options for powerful connectivity, and would bring the device more in-line with the iPad Pro lineup.

Current iPad, and even iPad Pro models, are equipped with variations of Apple’s A12 Bionic processors.

A recent rumor suggests that the “iPad Air 4” would skip a generation and adopt some form of Apple A14 chipset. 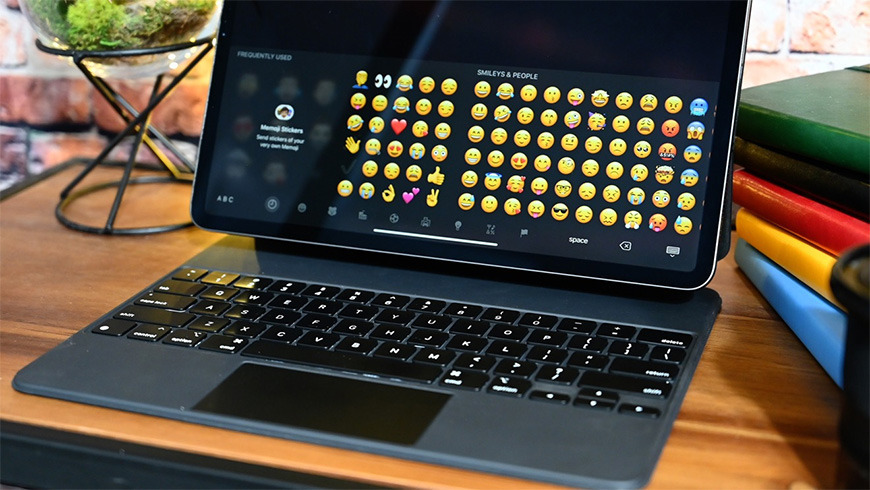 Apple could release a variant of the Magic Keyboard with Trackpad for the 10.8-inch iPad.

Leaked schematics seem to indicate that the new iPad wouldn’t have any type of new camera bump or LiDAR sensor, with the design suggesting that it’ll retain a single camera setup.

If the rumors about USB-C and a squared-off design pan out, then it’s likely that the iPad would drop support for the original Apple Pencil in favor of the new 2nd-generation model.

Like previous iPads, the device will feature a Smart Connector. One rumor suggests that Apple will also release a Magic Keyboard for the iPad that will take advantage of it.

In a note to investors in June, Ming-Chi Kuo forecast that the iPad shipped this year could sport a new 20-watt power adapter.

A report from August suggested that the “iPad Air 4’s” adoption of Pro features could bring with it a Pro price tag. The rumor indicated that the device would start at $649.

Kuo’s indication that the 10.8-inch iPad would be aimed at a lower-cost strategy appears to conflict with that rumor. These rumors could also be talking about different devices, and it’s important to keep in mind that pricing rumors can be hit-or-miss.