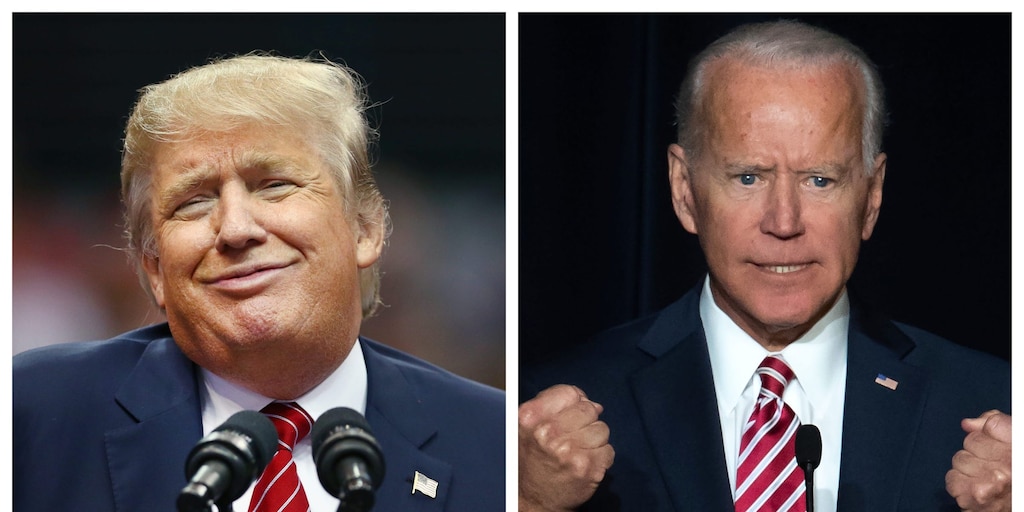 The upcoming US election has been cited as a key factor causing volatility for markets this month, but one strategist says that September will be calmer than many investors expect.

This is the view of Sam Stovall, chief investment strategist at CFRA, who uses data going back to the 1940s to show that September doesn’t bring the kind of volatility many fear in election years.

“A lot of strategists are saying that, as we head into the election, markets are likely to get a lot more volatile,” the chief investment strategist told CNBC’s “Trading Nation” Tuesday. “But actually history says the opposite.”

“If you look to the volatility in the three months prior to the election, compared with the non-election years, actually volatility typically is less,” he added.

Americans will elect a new president in November.

Stovall’s comments put him at odds with many other strategists, who think the election could trigger wild swings in stock prices over the coming weeks.

Read More: A scrappy VC reveals the 3 big advantages to finding startups in small towns across America instead of major tech hubs like Silicon Valley

Lindsey Bell, who is chief investment strategist at Ally Invest, told CNBC’s “Trading Nation” Monday:  “In September, you usually see the chance of a positive return on the month very low – below 50%.

Stovall’s comments come as the S&P 500 and the Nasdaq hit a new all-time high on Tuesday.

Read More: David Baron’s fund has returned 93% to investors in the last 12 months thanks to a Tesla bet 5 years ago. He told us why he thinks the electric-car behemoth has much further to run, despite its huge rally.

While Stovall acknowledged in a recent note September has been the worst month for stocks since 1945, falling by an average of around 0.5%, he points out that the trend has shifted somewhat in the past 25 years. Since 1995, stocks have tended to gain around 0.1% in this month of the year.

Either way, he thinks the market will correct as November approaches.

“The market is vulnerable to some sort of digestion of recent gains,” he said. “History would imply that in the next two to three months we probably could see a decline of anywhere from 5% to 15%.”

He concluded: “I don’t think it’s going to be a straight shot obviously because we’re rising pretty rapidly toward that number already.”