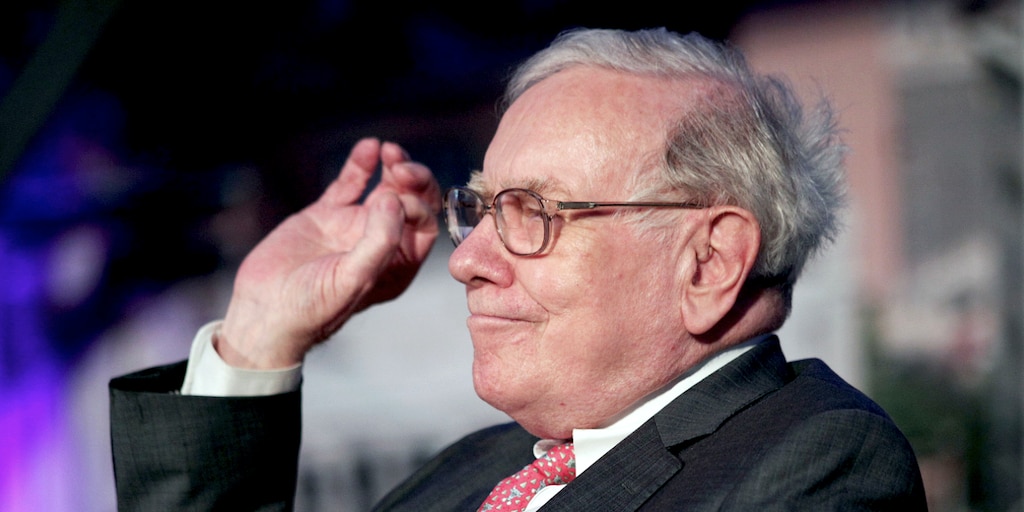 Warren Buffett marked his 90th birthday on Sunday by revealing a $6 billion investment in five of Japan’s largest trading companies.

The famed investor’s Berkshire Hathaway conglomerate has built passive stakes of just over 5% in each of Itochu, Marubeni, Mitsubishi, Mitsui, and Sumitomo over the past 12 months, it said in a press release. Its National Indemnity subsidiary made the investments and will officially notify Japanese regulators of the positions when trading begins on Monday.

“I am delighted to have Berkshire Hathaway participate in the future of Japan and the five companies we have chosen for investment,” Buffett said in the press release.

“The five major trading companies have many joint ventures throughout the world and are likely to have more of these partnerships,” he continued. “I hope that in the future there may be opportunities of mutual benefit.”

Shares in Itochu, Marubeni, Mitsubishi, Mitsui, and Sumitomo all rose by more than 5% in early trading on Monday.

Buffett’s company highlighted its longstanding positions in Coca-Cola, American Express, and Moody’s in the statement, underscoring its intention to maintain the Japanese investments for the long term.

Berkshire has the option to boost its stakes as high as 9.9% in any of the five companies. Buffett pledged to seek approval from the relevant board of directors to raise it beyond that point.

Investing in Japanese companies is a departure from the norm for Berkshire, as it has historically favored American businesses such as Apple and Bank of America. However, it has made a few foreign bets on companies such as Brazilian payments group StoneCo.