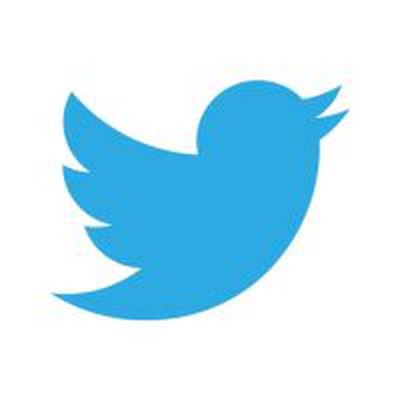 Twitter today announced it will begin testing a feature with a small group of users that automatically translates tweets in a language that they may not be able to read.

Currently, users whose primary language is set to English in Twitter can tap or click a button to manually translate a tweet in their feed that’s in another language.

Starting today, however, users in Brazil will see English-language tweets that have been automatically translated to Brazilian Portuguese, rather than having to manually opt to translate it themselves.

In order to make it easier to understand the conversations you follow on Twitter, we are experimenting automatic translations to Tweets in other languages that appear on your home page. We know that sometimes it can take a long time to translate Tweet by Tweet and stay on top of what is relevant to you.

Twitter says that one part of the testing group will see the translated text and can click to return it to the original language, while the other part will view the translation and the original text in the same tweet in a standard way. If a tweet is translated, it will be accompanied by the warning, “Translated from English by Google” or “Translated from English by Microsoft.”

According to 9to5Mac, however, some Brazilian users have already voiced their frustration with the experimental feature because the automatic translations are enabled by default, and inevitably some machine translations aren’t always accurate.

The test is only in Brazil and applies to a limited group of people on iOS and Android. It’s unclear if or when it will expand to more countries – as with all experimental features, there’s no guarantee that it will survive the testing phase.