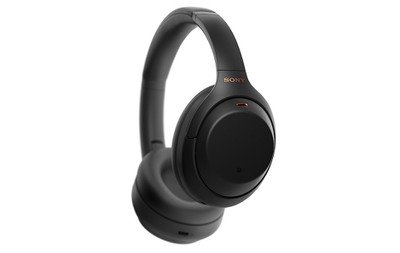 Sony’s flagship WH-1000MX3 noise-canceling headphones have been among the best on the market for some time, and this week Sony released its fourth-generation WH-1000XM4 headphones boasting some notable improvements on the previous model. 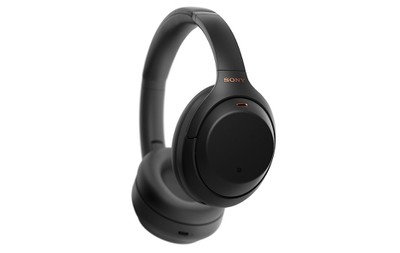 The XM4s feature the same basic design as the XM3s, but are one gram lighter at 254 grams due to slightly larger ear pads and some subtle tweaks to the hinges to improve comfort and sound isolation.

In addition, a new Adaptive Sound Control mode lets users create custom profiles in the companion app that will adjust the noise canceling based on location, and new Precise Voice Pickup Technology promises to pick up the user’s voice better through the five built-in microphones when on a call.

A big selling point with the XM4s is their ability to connect to two Bluetooth devices at the same time, which is a big plus in our book. Previous models don’t support dynamic switching between audio sources, and having to manually disconnect them from your ‌iPhone‌ so that you can connect to your Mac and vice versa feels clunky. 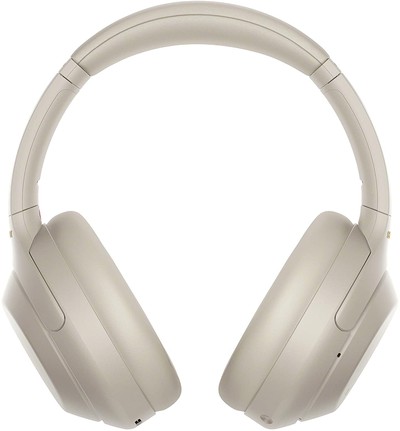 The MX4s offer the same battery life as their predecessors: 30 hours with noise canceling switched on, and around 38 hours with NC off. Users can also get five hours’ worth of charge after 10 minutes connected to a power outlet.

The Sony WH-1000XM4 headphones come in silver and black. Both have a $350/£350 price tag and are available to buy online at Amazon and other electronics retailers.

Note: MacRumors is an affiliate partner with these vendors. When you click a link and make a purchase, we may receive a small payment, which helps us keep the site running.