Apple today released the fourth developer betas of iOS and iPadOS 14 for testing purposes, tweaking and refining some of the features and design changes included in the update.

Changes get smaller and less notable as the beta testing period goes on, but there are still some noteworthy new features in the fourth beta, which we’ve highlighted below.

–
Search improvements – When searching for in-app content or questions, top hits are now displayed underneath web suggestions, as noted by
Federico Vittici. The app displays apps,
Siri Knowledge, ‌Siri‌ suggestions, News, and more up top, with an option to get more results. Search in App remains available at the bottom of the interface. 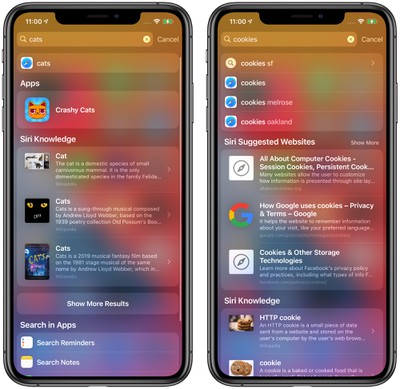 –
3D Touch – ‌3D Touch‌, which was unavailable in the last beta, is again working on compatible devices. 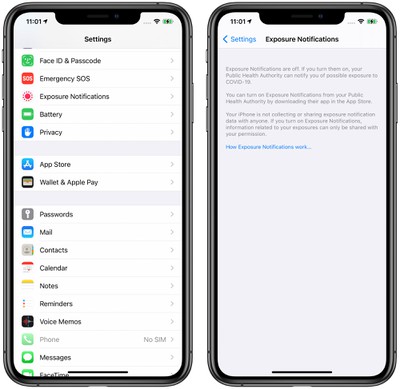 Have you found any other changes in ‌iOS 14‌ beta 4 not listed here? Let us know in the comments and we’ll add them to the list.