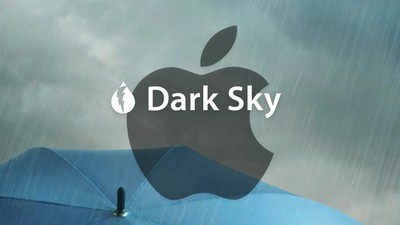 Now that it’s August, Android users are no longer able to access the app, and subscribers who were previously active will be receiving a full refund. Dark Sky previously said that its API will continue to function through the end of 2021, but no new API signups are being accepted.

Dark Sky was originally planning to shut down weather forecasts, maps, and embeds available on its website on August 1, but the app’s developers today said that weather forecasts and maps on the Dark Sky website will remain active for the time being.