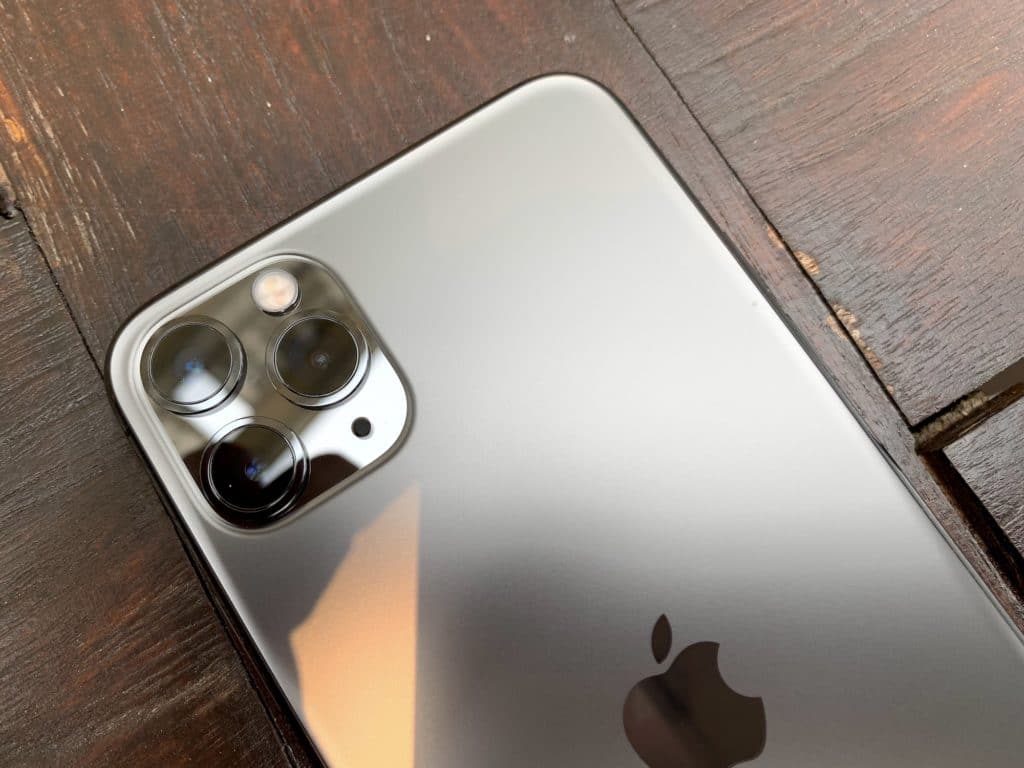 Today Fraunhofer HHI has announced the successor to H.265 HEVC codec. The latest Versatile Video Coding is named H.266 and is expected to increase video capture quality on iOS while greatly reducing the data requirement.

iPhone uses H.265 to capture high-resolution video with the Camera App. The new compression standard reduces the storage required for capturing video without affecting the quality. While using H.265 standard, a 90-minute 4K UHD video would need a space of nearly 10GB, however, the same video will only need 5GB of space for the same video. In other words, you will be able to capture longer videos without having to increase the storage space in your device.

The adoption of H.265 was considered to be slow and it might take some time for H.266 adoption to increase. On a related note, the H.264 is still widely in use despite the fact that H.265 was announced way back in 2013. That said, the ever-increasing media consumption and consumer preference tilting towards 4K and UHD video, the H.266 might see a faster adoption rate. Typically, HEVC is required for capturing 4K video, slow motion video, and videos at 60fps.

Previously, Apple has taken a couple of years before offering support for HEVC. Only recently, graphic cards have started HEVC hardware acceleration. The bottom line is that it will take still take 3-4 years for H.266 to become widely used.

The latest H.266 codec comes to the rescue of those who love capturing high-resolution videos on iOS devices. Once Apple announces support for the H.266 codec, iOS users will be able to capture twice as much video without having to upload to the cloud or buy a new iPhone with more storage.

Sign up for our iPhoneHacks Daily newsletter to get the top Apple news stories delivered to your inbox.